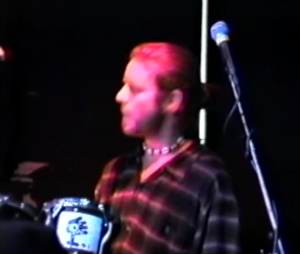 – SHACK THOUGHTS –
1st of 2 nights at the Fox in Boulder, CO — you’ll want both nights, despite some repetition in the setlists. AWESOME organ work seguing from Night Marchers > Lifeblood. Macha > Wiggly’s Way > Sequel is a wicked good run of tunes, and the move from one to the other makes it that much more intriguing. The next sequence of tunes is likewise as thrilling with a cool liittle Bass Solo moving us from Dracula to Think. An small unusual Organ Intro gets the Bubblehouse groove going before a classic ’96 closing ends this show — and as I noted, it sounds like the band just plays through to the end without leaving and returning for an actual “encore”.